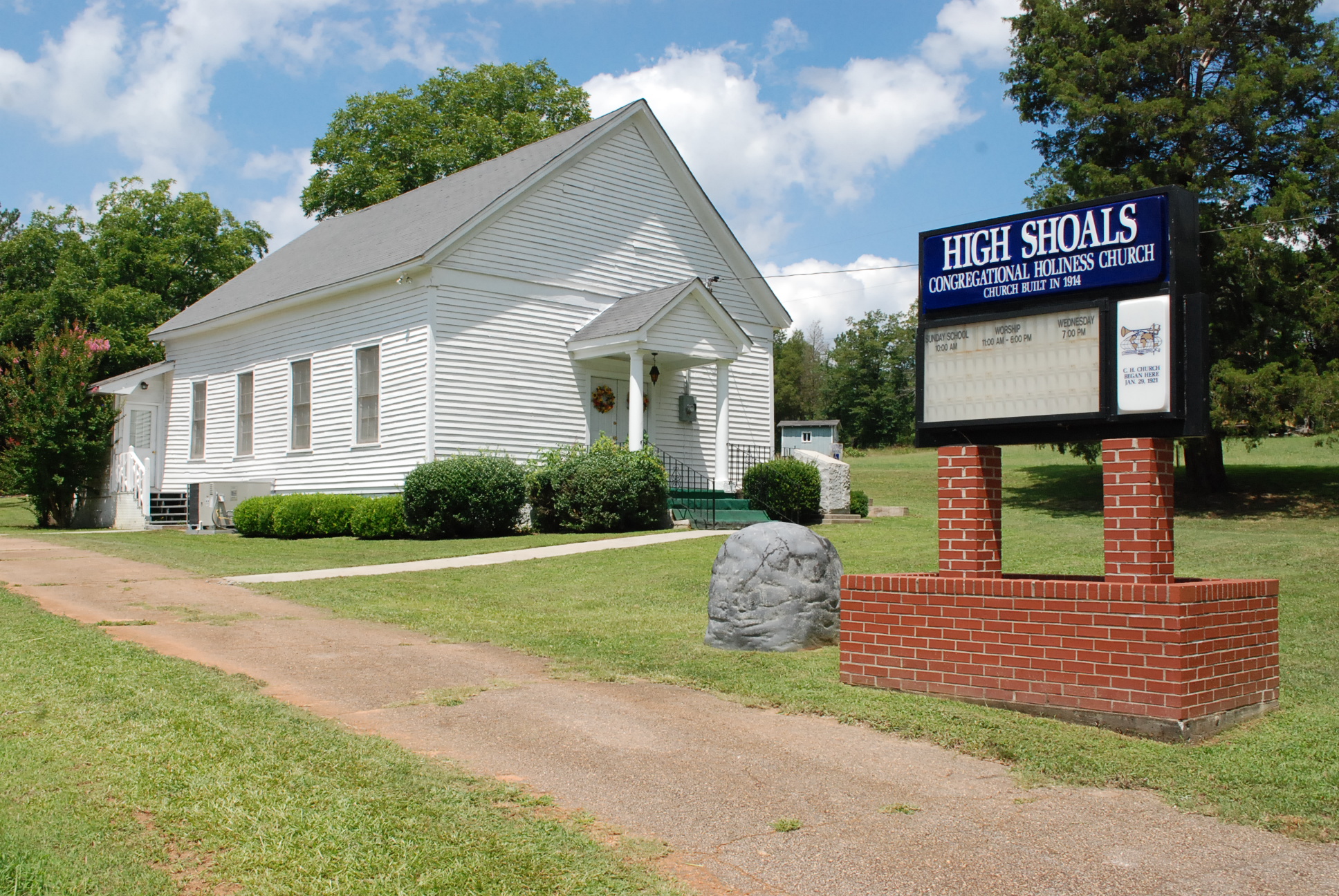 One can only imagine the emotions that were felt by those who gathered in High Shoals, Georgia on January 29, 1921. By the time they dismissed later that day, The Congregational Holiness Church had been officially organized. Twelve churches formed the newly organized denomination with thirty credentialed ministers. Many of those present that day would go on to serve our organization with distinction. It was an historic gathering that began in a small North Georgia town, and in the ninety-nine years that has since transpired, multitudes of people have come to a saving knowledge of Jesus Christ. 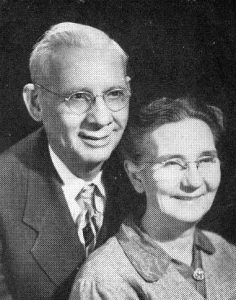 The events behind this meeting were the results of a courageous decision made by Watson Sorrow. With the events of the Azusa Street revival still a relatively fresh experience, it was not uncommon for those early Pentecostal denominations to take a hard stand against all human medical intervention. That was the case with the Pentecostal Holiness Church in 1920. One day, while visiting an extremely sick person, Brother Watson suggested they go to a doctor. When news of this reached the offices in Franklin Springs, Georgia, charges were brought against Brother Watson, who at that time was serving as the First Assistant Superintendent of the Georgia Conference of the Pentecostal Holiness Church. When Rev. Hugh Bowling defended Brother Watson, it resulted in charges being brought against him as well. Rev. Bowling was the Superintendent of the Georgia Conference.

Various articles were published as this controversy intensified. To make it clearly understood what he believed, Rev. Hugh Bowling wrote a lengthy article. He began by saying… “I believe that the Lord and Savior Jesus Christ can heal any disease a human ever had, also He can make well any deformity. He can make the deaf to hear, the blind to see, and raise the dead, that He did all of these Himself while upon earth, and that some of the early Disciples did, through prayer and faith in Jesus, heal the sick and raise the dead, and that our privileges are just as great today in Jesus as they were to those Disciples in that day.” (Pentecostal Advocate ~ April 29, 1920)

As you can see, Brother Bowling strongly believed in divine healing, as did Brother Sorrow, but they also pointed out in their defense that condemning medical science was not a biblically sound doctrine. A meeting was held at Rev. Bowling’s home on June 20, 1920, which led to several other meetings over the next few months. The result of all their discussions would culminate in High Shoals on January 29, 1921. It is clear from some of their statements that they wished a different outcome could have been possible. These were men who served in some of the highest levels of leadership within the Pentecostal Holiness Church, and later documents prove they continued to love their former denomination. But given the circumstances that existed at that time, they felt they were left with no other option, and so our story begins.