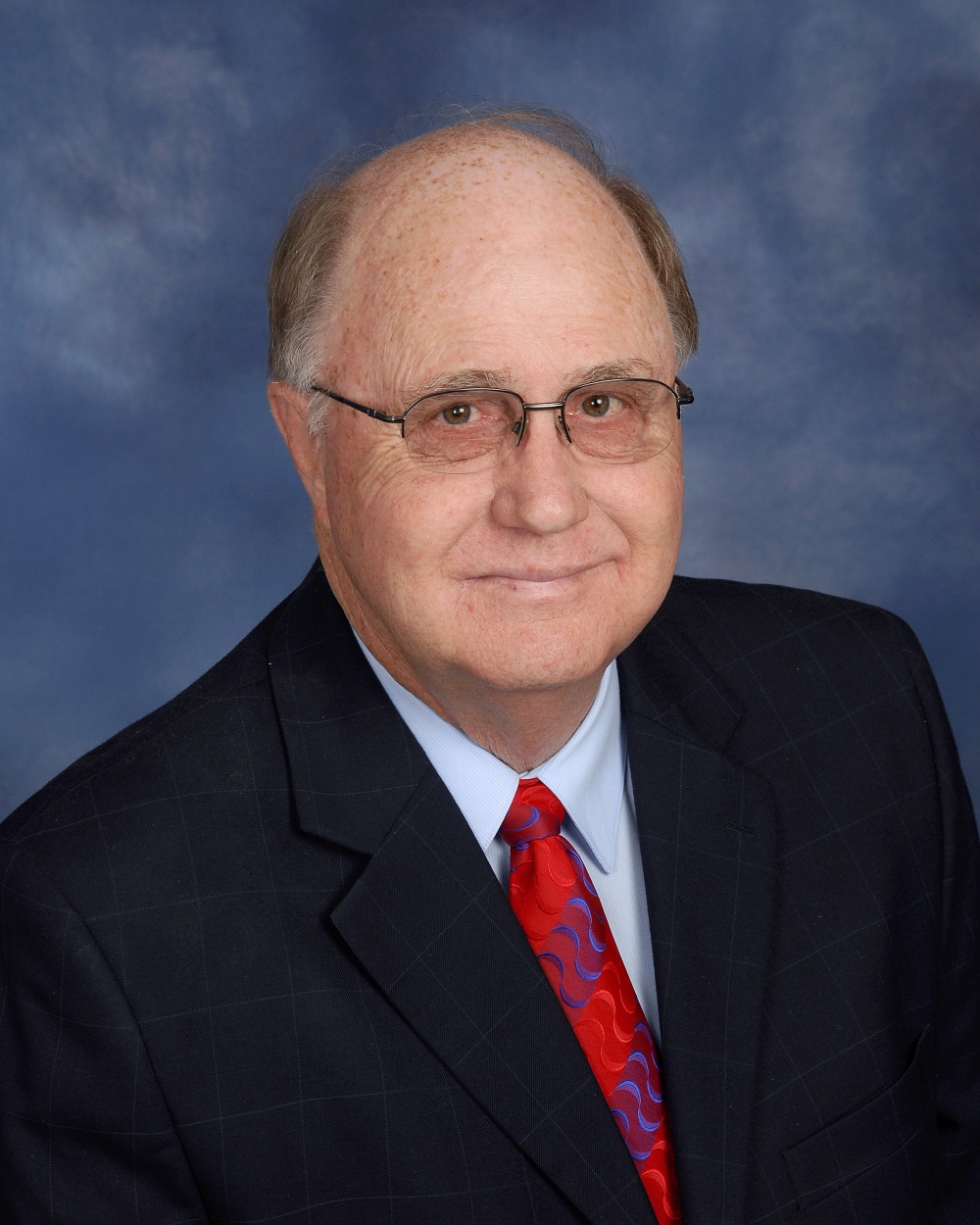 A historic event took place for the Congregational Holiness Church on August 27, 2020. The General Committee gathered in Griffin, Georgia, at the Living Waters CH Church to elect a General Superintendent to fill the remaining term vacated by the passing of our beloved Bishop Charles Hanson. As members gathered in the sanctuary and online via Zoom, there was a great somberness in the air as hearts were still very much broken by the events that took place in August.

Members of the committee spread out to observe social distancing as the meeting began. The meeting was presided over by then First Assistant General Superintendent Rev. Wayne Hicks. He started by sharing an encouraging word from Scripture, and Rev. Stephen Phillips led everyone in prayer as the meeting commenced. Shortly after the business meeting began, the General Committee elected the 12th General Superintendent for the Congregational Holiness Church, Bishop Wayne Hicks. When selected, the members of the committee stood to their feet to congratulate and welcome Bishop Hicks to the highest office within the denomination. 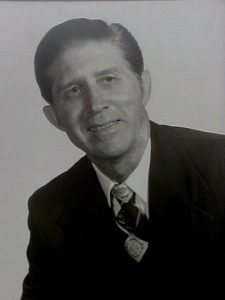 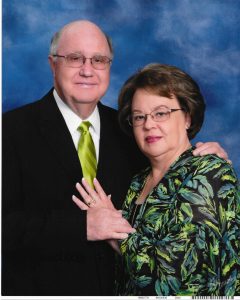 Bishop Hicks married his wife, Mrs. Cherryl Hicks, on January 21, 1966. God has blessed them and their family significantly. The Hicks family includes three children, eight grandchildren, and six great-grandchildren. Bishop Hicks holds a BA degree from Piedmont College in Sociology, with the emphasis on Marriage and the Family.

May we as the Congregational Holiness Church always lift these men and all our leadership, churches, pastors, and members in prayer. God has great things in store for our denomination; may we ever be attentive to His voice and will. 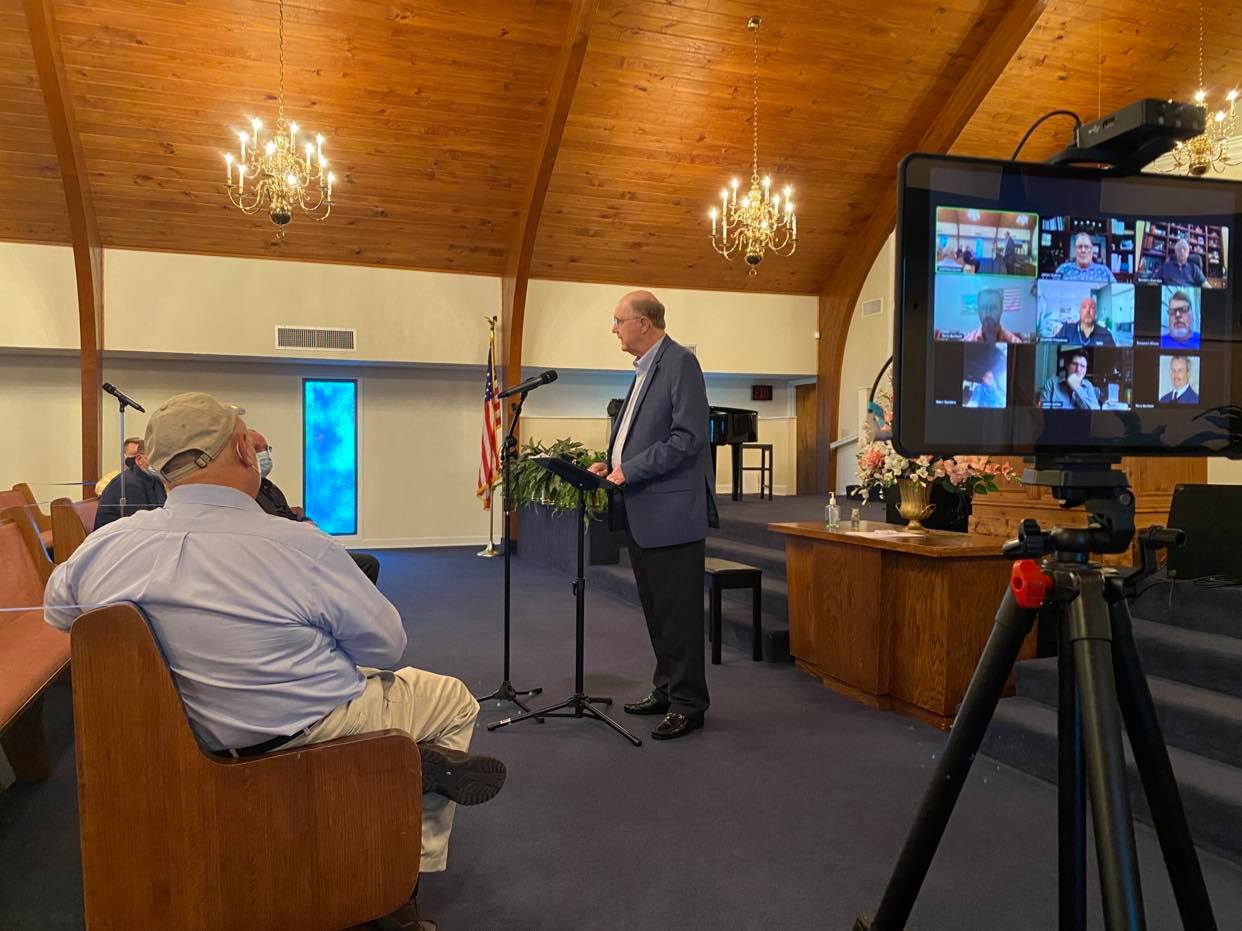 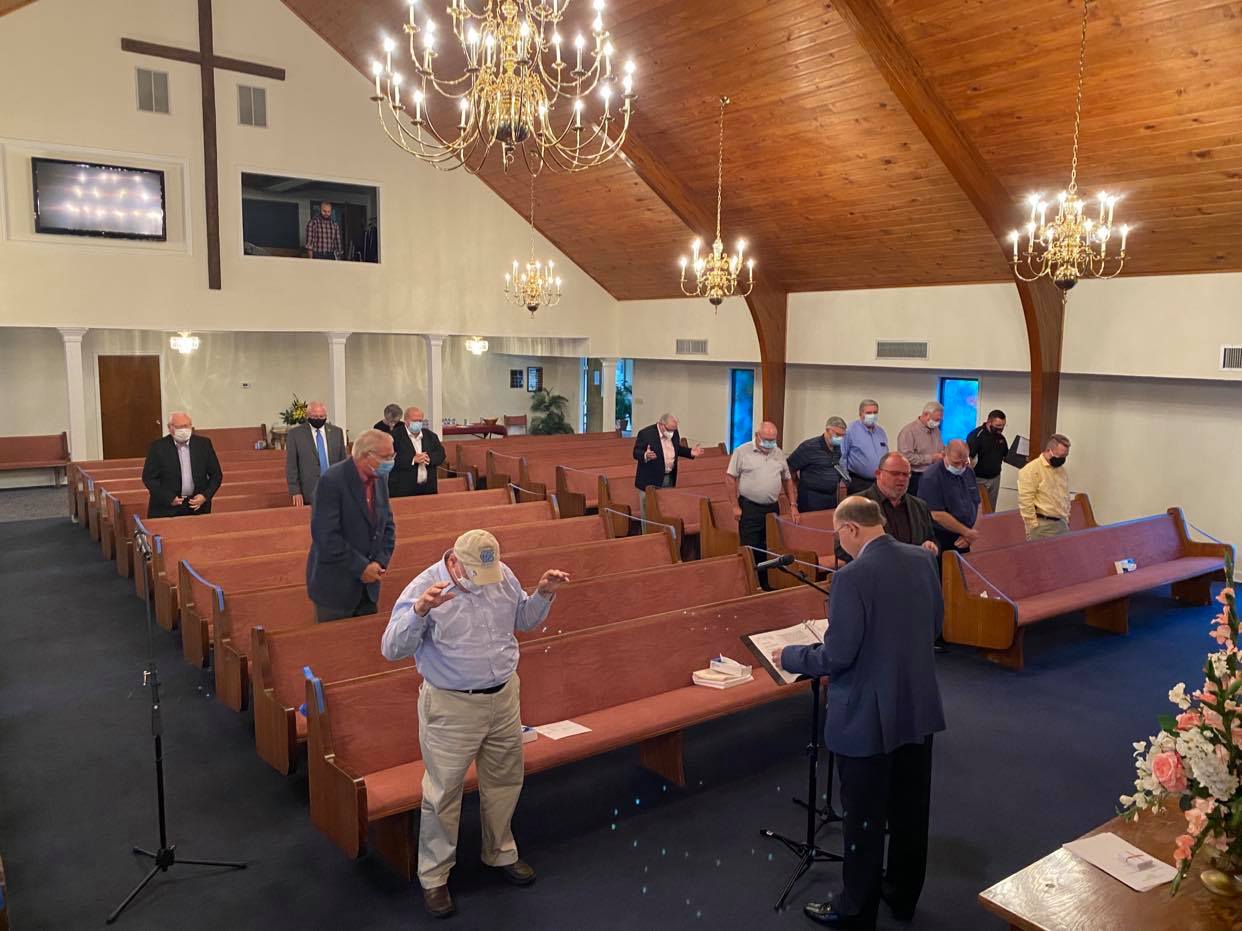