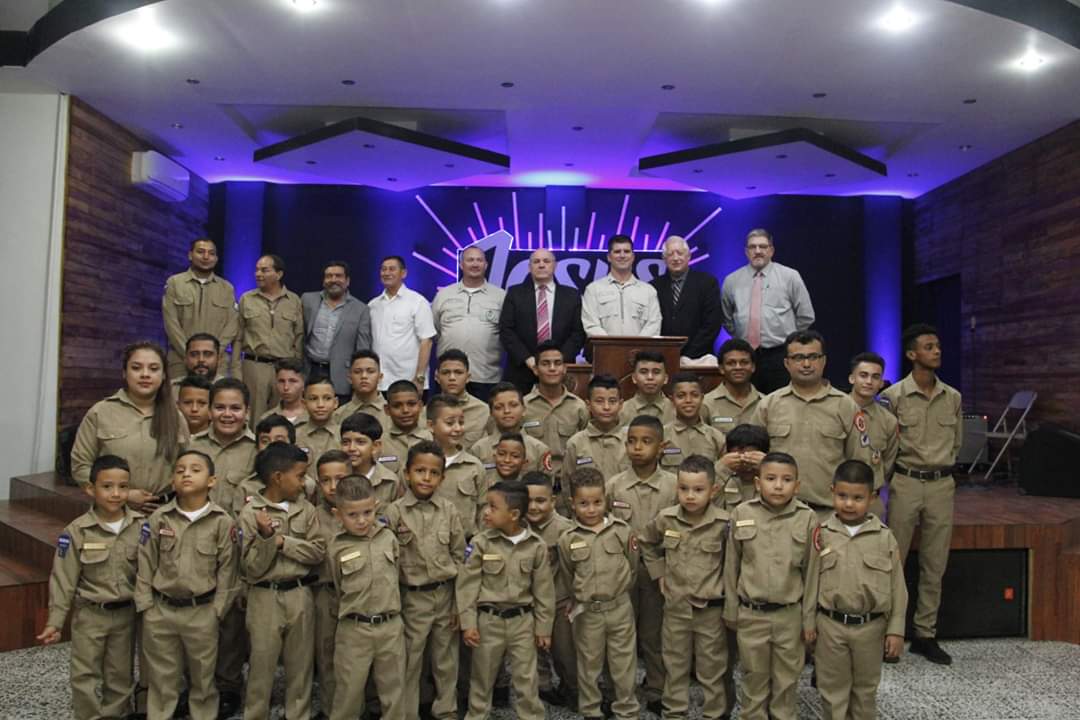 Since 1974, Royal Rangers has been the official boys’ ministry of the Congregational Holiness Church. During the last 45 years, approximately 100 over our churches have been home to chartered outposts. Hundreds of young men have been evangelized and taught by this mentorship program. During the summer of 2017, we began exploring the possibility of starting Royal Rangers ministry outside the United States. Two years have now passed since we began working on this project. This October, leaders from the CHC traveled to the nation of Honduras to welcome our very first international outpost. 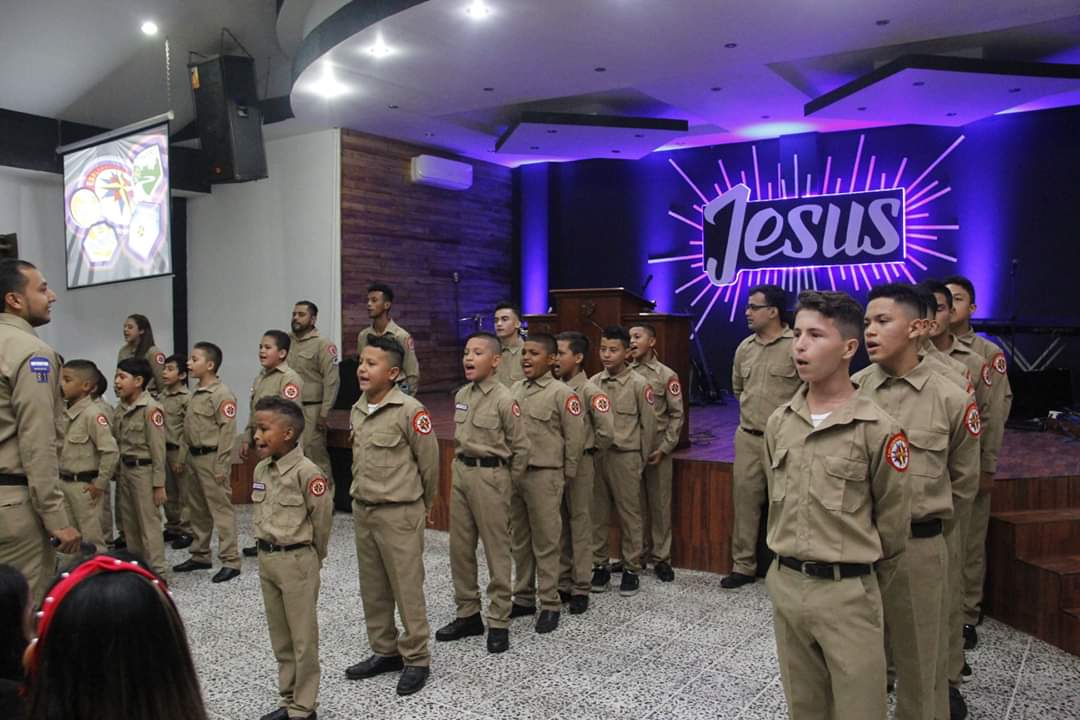 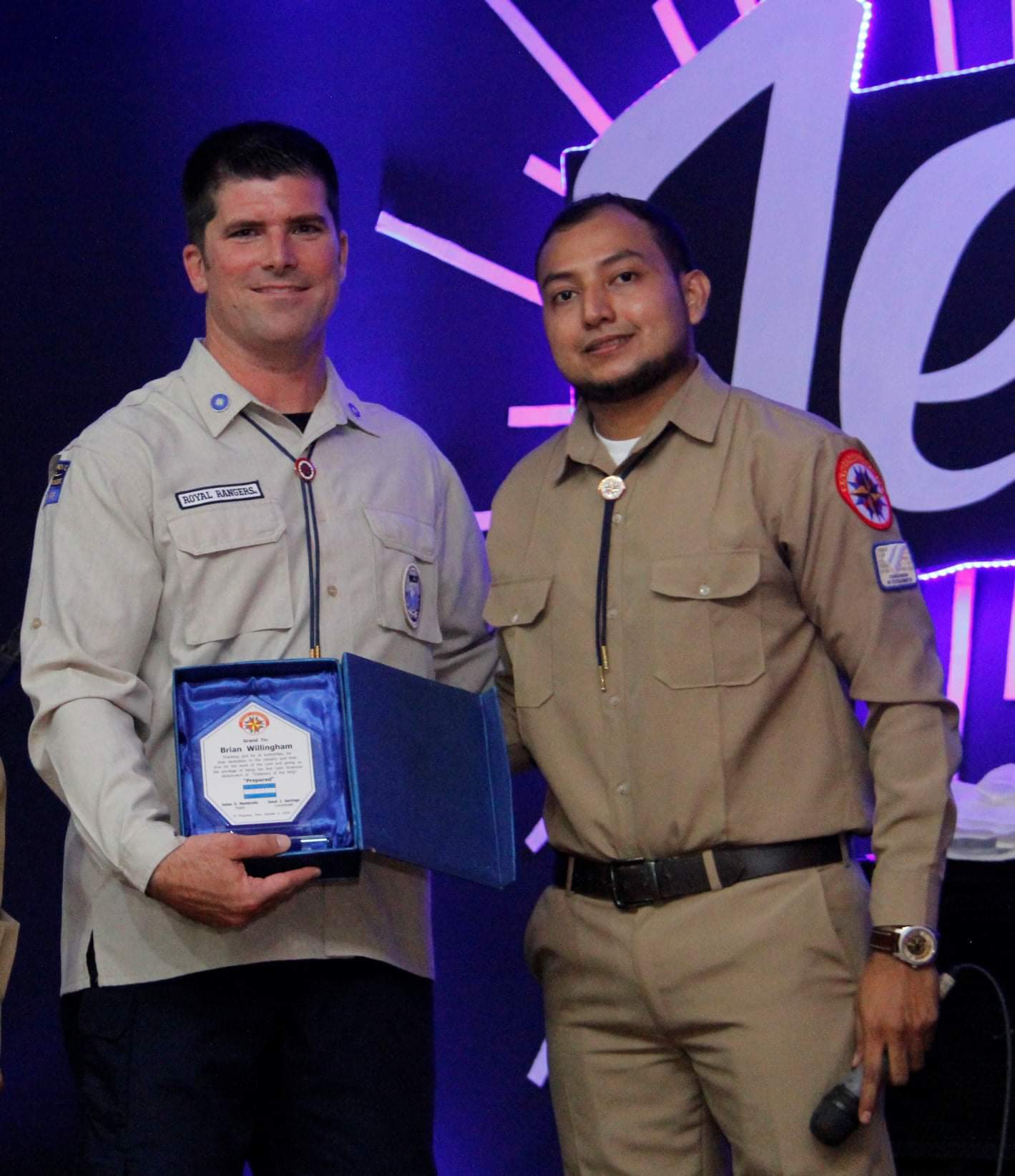