For the second time within six months, the General Committee convened in Griffin, GA, to elect a General Superintendent to fill the remaining term. 2020 proved to be one of the most challenging years the denomination has ever faced as two General Superintendents passed away while in office. However, there has been triumph through all the trials, and through the tests have come great testimonies.

On February 5, the General Committee met at the West Sunnyside Community Church to cast their vote for the person who would lead our denomination over the next several months and help prepare us for our upcoming General Conference. The meeting was presided over by the First Assistant General Superintendent, Rev. Stephen Phillips. Nominations and voting took place by secret ballot, and the General Committee elected Rev. Stephen Phillips as its 13th General Superintendent. Having served as a Senior Pastor for many years, being a previous District Superintendent of the West Carolina District, and a member of countless other boards and ministries, Bishop Phillips brings with him a wealth of knowledge and leadership skills.

As we get closer to the 35th General Conference, which will be held June 9-11 at the Christ Chapel Church in Zebulon, Georgia, we ask that everyone lift Bishop Phillips, the GEB, and all our CHC Pastors and leaders up in prayer. To God be the Glory! 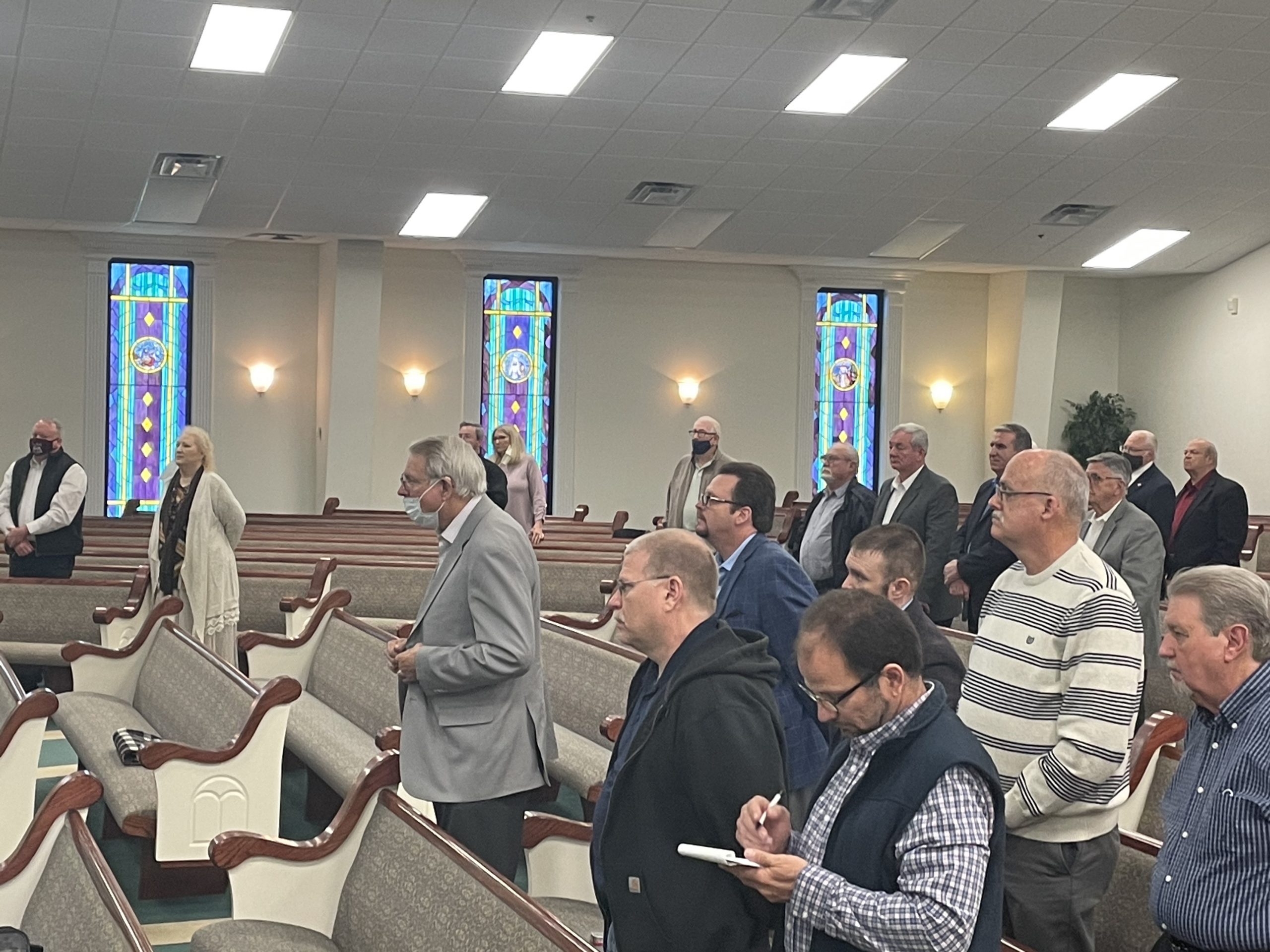